Uncovering the Dark Side of Controversial Religious Groups: Why do People Still Join Despite Abuses? 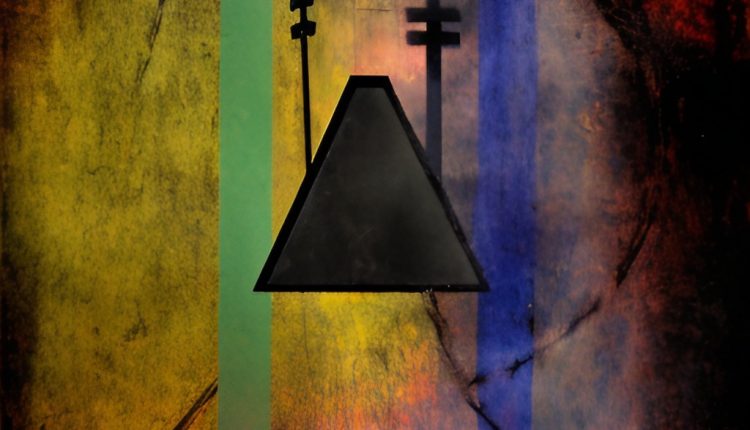 Recent reports have surfaced that federal prosecutors are searching for Scientology leader David Miscavige to serve him a lawsuit accusing him of child trafficking. This news comes amid ongoing stories of sexual abuse within the Catholic and Mormon churches. These events raise the question of why people continue to be drawn to these controversial and secretive organizations, despite numerous reports of abuse and misconduct.

The Church of Scientology, founded by science fiction writer L. Ron Hubbard, has long been shrouded in secrecy and controversy. The organization has been accused of numerous human rights violations, including forced labor, forced disconnection of family members, and abuse of members. Despite these accusations, the Church of Scientology maintains that it is a legitimate religion and does not engage in illegal or unethical practices.

However, the recent lawsuit accusing Miscavige of child trafficking adds another layer of disturbing accusations to the organization’s history. It’s unclear how Miscavige would react, but in previous charges, the Church of Scientology and Miscavige himself have denied any wrongdoing.

It’s difficult to understand why people would continue to be attracted to organizations like the Church of Scientology, especially in light of these troubling allegations. One possible explanation is the allure of belonging to a group that promises to provide answers to life’s big questions and a sense of purpose and direction. Many people may also be drawn to the secrecy and exclusivity of these organizations, feeling that they are privy to special knowledge or insight that others do not possess.

It is also important to note that cults or controversial religious groups often prey on vulnerable people; providing them with a sense of community can offer acceptance and a sense of belonging. These groups can also exercise high control over their members, making it difficult for people to leave, even when they become aware of the group’s unethical or illegal activities.

Regardless of the reasons for people’s attraction to these groups, we must continue to shed light on the abuses and misconduct within them. Only through increased awareness and education can we prevent people from falling victim to these harmful organizations.

As for the idea of having more religion in schools, it’s a complex topic that raises several questions. Some argue that religion should be taught in schools because it is integral to human culture and history. Others say it’s a personal matter that should be left to families and religious organizations. While it’s true that religions can offer a sense of morality, community, and guidance, it’s also important to be aware of the dark side of religious organizations, particularly those that have been accused of abuse, misconduct, and illegal activities.