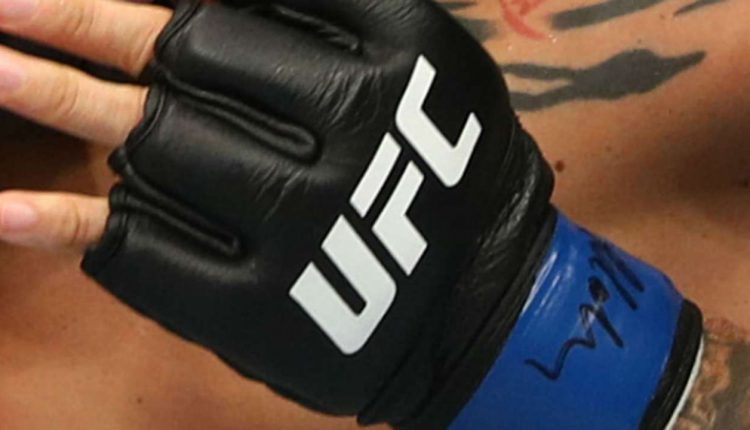 Jamahal Hill had just suffered a gruesome arm injury in his UFC 263 bout vs. Paul Craig on Saturday. Craig bent Hill’s lower left arm with an armbar as the fighters were on the ground. The forearm was clearly going in the wrong direction. (SN will not embed video of the injury in this article.) And yet, Hill was still fighting.

More precisely, Hill was allowed to keep fighting because referee Al Guinee appeared to miss what had happened.

Craig told reporters in his postfight press conference that he knew the injury was bad and tried to get Guinee’s attention.

“As I soon as I passed his arm across my heart, I knew it went,” Craig said. “I knew all the ligaments had went. You could feel it, you could see it. . . . Mentioned it to referee, like, ‘His arm’s gone, his arm’s gone.’ I can’t remember exactly what I said. There was maybe the F in there as well. The referee couldn’t see it.”

Craig said that he wasn’t sure whether Hill was trying to tap out or his arm was just flapping. Either way, the fight continued. Craig threw several strikes from his back as he controlled Hill, and then Guinee called it.

That’s one of the most absurd things I’ve ever seen in a UFC fight. How in the world did the ref not notice Hill’s arm just flapping around?!

Massive respect for Hill for continuing to fight but geez laouise.

Paul Craig is a destroyer on the ground. Wow. Also: horrendous job by the referee. Good grief. #UFC263

Big win for Paul Craig but I feel so sorry for Jamahal Hill, that referee should’ve stopped it way earlier.. #UFC263

Paul Craig is literally staring at the referee after the arm snaps and the ref does nothing…. #UFC263

Al Guinee is a name you should remember. Remember to never let him referee a fight again. Embarrassing. Great performance from Paul Craig. Unfortunate for Jamahal Hill. #UFC263 pic.twitter.com/h07s0d360Q

#UFC263
Jamahal hill v Paul Craig
That referee went to the market an dentist first before he was willing to do his job and stop the fight.

This article has been updated with the announcement that Hill suffered an elbow dislocation.