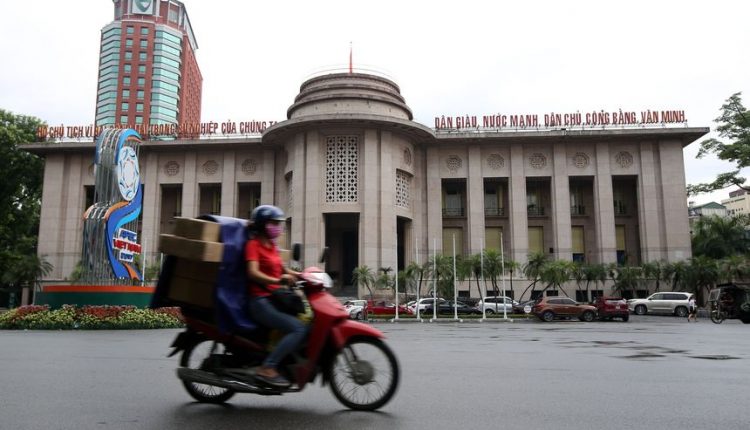 WASHINGTON—Vietnam has pledged to refrain from weakening its currency to give its exporters an unfair advantage as it seeks to ease tensions over a widening trade surplus with the U.S.

The Trump administration last year labeled Vietnam a currency manipulator and threatened to impose sweeping tariffs on imports from Vietnam. The Biden administration reversed the “manipulator” designation in April, saying it found insufficient evidence that the country was manipulating its currency, but hasn’t yet completed the process that could lead to the imposition of tariffs.

U.S. policy makers and the business community have increased their focus on Vietnam as the country has risen, in just the past decade, from a minor trading partner to the No. 6 source of U.S. imports, trailing only China, Mexico, Canada, Japan and Germany.

Vietnam has become a major source of furniture, seafood, computers, electronics, apparel and footwear for the U.S.