Trump’s Return to Twitter: A Reminder of the Perils of Investing in a Former President’s Business Ventures – The Case of ‘True Social 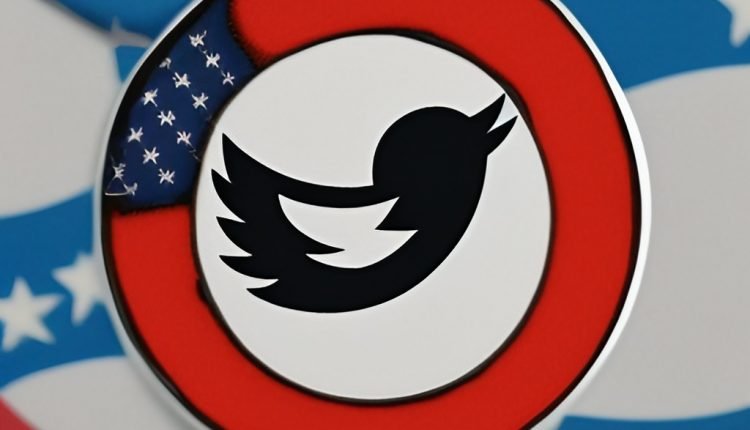 Stay informed without the hassle of chewing through:

Well, well, well, it looks like former President Trump’s latest business venture, “True Social,” is turning out to be an absolute flop. The social network, which was launched a year or so ago, promised to be a conservative alternative to mainstream social media, but it appears that it has failed to live up to its promises, and now some of Trump’s most ardent supporters are finding out the hard way that investing in a start-up founded by a former President, who has a history of questionable business practices, is not exactly a sound financial decision.

First, let’s just get one thing straight: investing in any start-up is risky business. There’s no guarantee that the company will succeed, and even if it does, there’s no guarantee that the investors will see a return on their investment. But when the founder of that start-up is a former President with a history of shady business deals and a penchant for playing fast and loose with the truth, the risk factor goes through the roof.

According to reports, Trump super-fans invested their life savings into “Truth Social,” They’re now furious that the platform might not live up to its promises. They’re so furious, in fact, that they’re reportedly drafting lawsuits against the platform, claiming that Trump’s rhetoric misled them.

But let’s be real here, folks: did these investors really think that a social network founded by a former President who has a history of spreading misinformation and inciting violence on social media was a safe bet? Did they really think that a man who has been banned from every major social media platform for violating their terms of service would be able to create a sustainable and successful social network?

The answer, unfortunately, is probably yes. Trump has a knack for convincing people to invest in his schemes, whether it’s a fake university, a failed hotel, or a social network that’s bound to fail. And now, it looks like his super-fans are about to learn the hard way that investing in Trump’s schemes is a surefire way to lose your life savings.

In conclusion, folks, investing in start-ups is risky business, and investing in a start-up founded by a former President with a history of shady business practices and spreading misinformation is a recipe for disaster. If you’re thinking about investing in “True Social” or any other Trump-affiliated venture, my advice to you is to put your money somewhere safe, like under your mattress.

Unleash Your Creativity with the New 14-inch and 16-inch MacBook Pro: M2 Pro and M2 Max chips, Up to 96GB RAM and more

Google Announces 12,000 Job Cuts in the Tech Industry: What Does This Mean for US Jobs?