This is disgusting, but did they break the law? 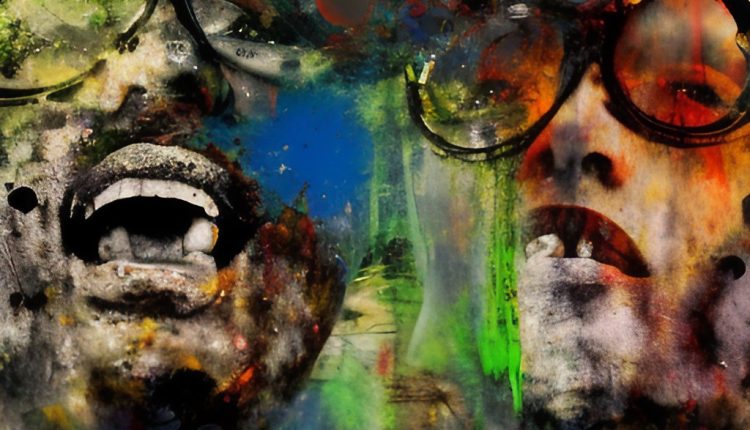 “This is disgusting, but did he break the law?” While it’s not uncommon to hear this question pop up on social media these days, the real question we should be asking is why.

To answer that, we must look at the psychology and sociology behind it. The phenomenon of people doing or saying something terrible yet earning sympathy from their followers has been studied extensively in both fields.

One explanation of this behavior may be found in psychological research by Jonathan Haidt and Jesse Graham (2009). They explain that individuals respond to moral transgressions differently depending on whether they perceive it as a “dislikeable action” or a violation of what they consider an important moral boundary. In other words, while an action may be unacceptable, it doesn’t necessarily mean it was wrong or illegal according to the law.

Uncovering the Dark Side of Controversial Religious Groups:…

On the other hand, research in sociology suggests that this behavior could also stem from a need for social acceptance. This self-justification allows people to protect their identity and belong within a particular social circle. In other words, by receiving sympathy instead of criticism, individuals can maintain their place in the group without taking responsibility for their actions.

So is something deeper going on when people ask, “this is disgusting but did he break the law“? While it’s certainly possible that some are simply trying to avoid admitting they were wrong, more often than not, people seek to protect their sense of identity and belonging within a particular social group. While this behavior may be seen as wrong, it is often not considered illegal, so the answer remains unclear. Ultimately, it’s up to us as individuals to decide whether or not we should sympathize when people do things that go against our moral code.

Exploring the Roots of Men’s Masculinity: Reflections from History