The U.S. Charges a British Businessman With Trying to Ship a Sanctioned Russian Oligarch’s Art Out of New York 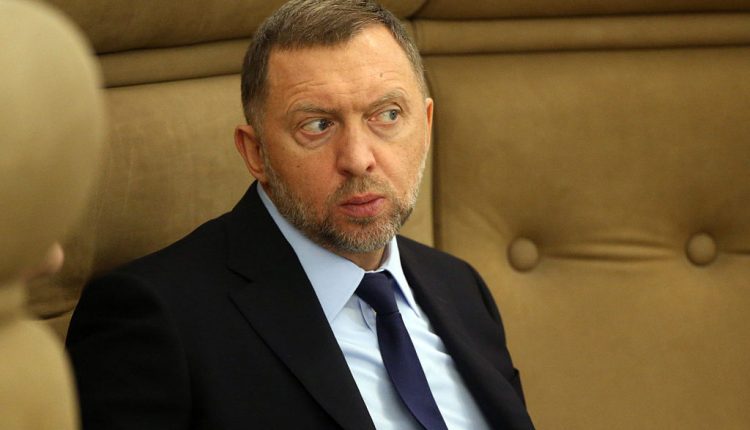 A British businessman has been arrested for attempting to evade U.S. sanctions on behalf of billionaire Russian oligarch Oleg Vladimirovich Deripaska by illegally transporting art across the Atlantic.

The 62-year-old businessman, Graham Bonham-Carter (who happens to be a second cousin of actress Helena Bonham-Carter), allegedly concealed Deripaska’s ownership of the artwork when he tried to transfer it from an unnamed auction house in New York to London. When questioned by the auction house in May 2021, Bonham-Carter claimed that neither the pieces of art, nor the $12,000 paid to ship them, belonged to the oligarch.

Evidence obtained during a probe into Bonham-Carter found that he lied in both instances, according to an announcement released by the U.S. Department of Justice.

The auction house’s strict scrutiny of Bonham-Carter’s exportation attempt is part of a broader crackdown on sanctioned individuals in Russia, and elsewhere, exploiting the relatively unregulated art market to move money across borders.

Bonham-Carter was also indicted for executing over $1 million worth of illicit transactions to fund U.S. real estate owned by Deripaska. The U.K. national established a separate company called GBCM Limited to manage two properties in New York and one premises in Washington, D.C.

At least two of those properties, along with a painting by Diego Rivera, were seized in an FBI raid of Deripaska’s U.S. holdings last fall.

On October 12, Bonham-Carter was charged with one count of conspiring to evade U.S. sanctions, one count of wire fraud, and one count of violating the International Emergency Economic Powers Act. Each count carries a maximum sentence of 20 years in prison. The U.S. government is now seeking to have Bonham-Carter extradited to the States for sentencing.

The U.K. national appeared at Westminster Magistrates Court in London before being released on conditional bail.

Bonham-Carter could not be reached by Artnet News. The Guardian reported that he has denied being guilty of the three charges against him.

An industrialist estimated to be worth more than $2 billion, Deripaska was sanctioned by the U.S. in 2018 and by the U.K. in March of this year. Bonham-Carter’s U.K. bank accounts were frozen for six months this year after funds of his were allegedly connected to Deripaska.

Investigations into both men have been spearheaded by KleptoCapture, the U.S. Justice Department’s newly-established interagency task force responsible for enforcing sanctions, particularly those imposed in response to Russia’s invasion of Ukraine.

Starting Pitchers Are Starting To Matter More This Postseason