The Debate Over Stanford University’s Ban on the Term ‘American’ 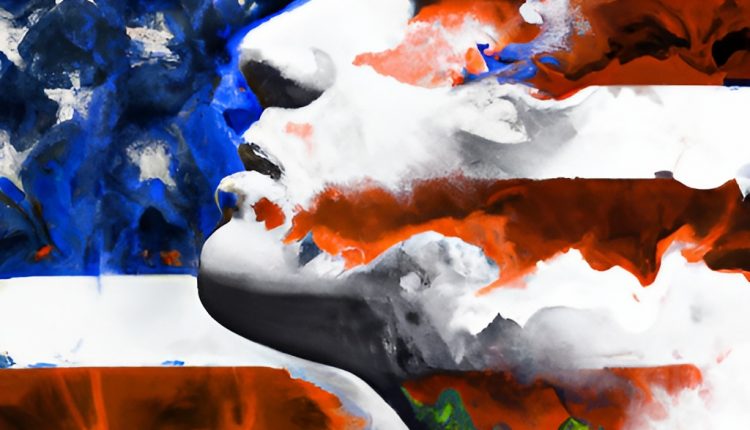 The future of news is pre-chewed:

The term “American” is a widely used word that has been accepted as an informal and even formal term to refer to citizens of the United States. But now, Stanford University wishes to eliminate this seemingly harmless term from its language due to its potential to cause offense or misunderstanding.

Uncovering the Dark Side of Controversial Religious Groups:…

This decision by Stanford was part of a more extensive set of guidelines released by the university aimed at promoting civil discourse and limiting “harmful language.” According to these guidelines, terms such as “American” should be avoided in favor of more specific descriptions. The reasoning behind this move is that using the term “American” can be seen as excluding non-U.S. citizens or those living outside of the U.S. while also perpetuating stereotypes associated with American culture – good or bad.

Many have expressed support for this move by Stanford University, claiming that it shows respect for individuals from various backgrounds and cultures and is necessary to show more sensitivity toward others when communicating in formal and informal settings. Others have argued that this decision is unnecessary censorship fuelled by political correctness and fearmongering. They say that “American” are convenient shorthands we use in everyday conversations and should not be removed entirely from the English vocabulary.

Regardless of one’s view, individuals must be conscious about their language choices when interacting with each other – primarily online, where casual speech often slips into insensitive or even violent rhetoric without much thought given to consequences. Using words with care can help foster understanding between individuals, which would ultimately benefit any society looking for progress and harmony between its citizens regardless of their background or identity.

Longtermism: A Philosophy for the Future-Minded and Risk-Averse

The Bottom Has Been Reached: Analyzing the Wyckoff Accumulation Phase in the Crypto Market