The Controversial World of Esports: Should It Be Considered a Legitimate Sport? 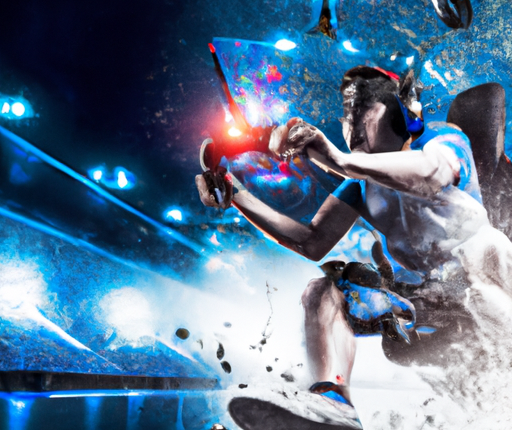 Esports, or electronic sports, refers to the competitive play of video games at a professional level. With the rise of streaming platforms like Twitch and the increasing popularity of competitive gaming, esports has become a lucrative industry with large prize pools and professional teams. However, whether esports should be considered a legitimate sport has been debated.

On the one hand, esports requires a high level of skill, strategy, and teamwork, much like traditional sports. Professional players train for hours daily, honing their skills and studying their opponents. They also face the same mental and physical challenges as conventional athletes, including the pressure to perform at their best and the risk of injury from repetitive stress.

Furthermore, esports has gained recognition from major organizations such as the International Olympic Committee, which has expressed interest in including esports as a demonstration sport in the 2024 Olympics. Many universities and colleges also offer scholarships for esports players, further legitimizing the industry.

On the other hand, some argue that esports does not involve the same physical exertion as traditional sports and should not be considered on the same level. Critics also point out that most esports players are male, leading to concerns about diversity and inclusion in the industry.

Ultimately, whether or not esports should be considered a legitimate sport is a subjective matter. Some may view it as a valid form of competition and entertainment, while others may not see it as meeting the criteria for a “sport.” Regardless of its classification, it is undeniable that esports has become a significant player in the world of competitive gaming and will likely continue to grow in popularity and recognition in the years to come.

10 Surprising Facts About the Human Brain

“Avocado Toast” or “Down Payment on a House”? The Great Millennial Debate