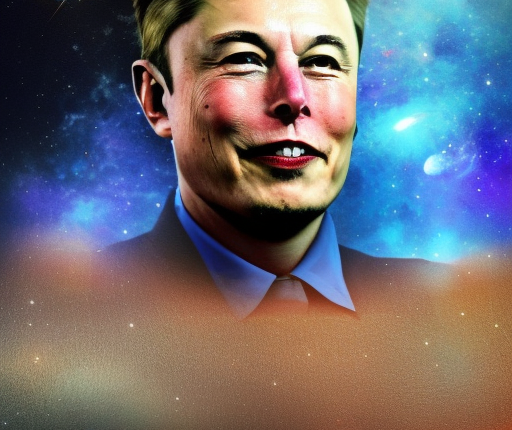 In the latest controversy involving tech mogul Elon Musk, Twitter suspended the accounts of more than half a dozen journalists from CNN, the New York Times, The Washington Post, and other outlets this evening. The journalists had dared to challenge Musk, nicknamed “Space Karen” by some due to his erratic behavior on the platform.

The move by Twitter has sparked outrage and concern among media organizations and free speech advocates, who argue that it sets a dangerous precedent for silencing critical voices and undermining the role of the press in holding influential individuals accountable.

The Mysterious Decabillionaire Who Brought Bitcoin to the…

While Twitter has not publicly commented on the suspensions, some speculate that they may be related to Musk’s influence on the platform. Musk has a massive following on Twitter, with over 100 million followers, and has been known to wield his influence to shape public opinion and drive viral trends.

This is not the first time Musk has been accused of using his power to silence critics. In 2018, he faced backlash for threatening to sue a cave diver who had criticized his plan to rescue a youth soccer team trapped in a cave in Thailand using a miniature submarine.

The suspension of these journalists raises serious questions about the role of social media platforms in protecting free speech and the potential for individuals with large followings to use their influence to suppress dissent. It also highlights the need for media organizations to diversify their platforms and ensure they are not solely reliant on a single platform for their audience.

As the debate over free speech on social media continues, it is essential to remember the vital role that the press plays in holding those in power accountable and ensuring that diverse perspectives and voices are heard.

“Avocado Toast” or “Down Payment on a House”? The Great Millennial Debate

The Growing Use of Artificial Intelligence in Our Everyday Lives