Should African Players be Restricted to Representing Only their Country of Origin? Examining José Mourinho’s Controversial Suggestion 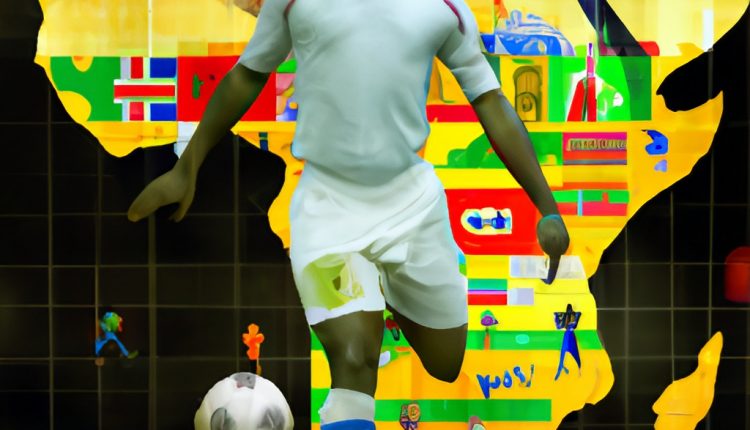 Bite-sized news for your daily dose:

Over the past few months, José Mourinho has caused a debate among football fans worldwide. He suggested that African players should not be allowed to represent other countries in international competitions. He believes such a rule would help African teams succeed at the FIFA World Cup. But is he right? What do football fans and experts think about this provocative proposal?

To gain some insight into the matter, we interviewed several prominent figures in the world of football, including former players, coaches, journalists, and commentators on the subject. The consensus was that while it’s understandable why José Mourinho thinks this could be beneficial for African teams in the long run, there are more critical issues for football authorities to focus on first.

One of our sources stated that “African nations should focus on developing their domestic leagues and improving grassroots football infrastructure before worrying about such restrictions. If they can build up strong foundations within their countries, then maybe they’ll have a better chance of being competitive at major tournaments in the future”. Another pointed out that “it’s not fair to impose restrictions on African players who have already made big moves in their careers – they shouldn’t be punished simply because they wanted to pursue opportunities abroad.”

Although it seems unlikely that FIFA will choose to implement José Mourinho’s suggestion any time soon, it will likely continue to face criticism until concrete measures are put in place to assist African nations with their aspirations for global success. In the meantime, we urge members of all parties involved to work together towards finding solutions that prioritize aiding these countries rather than penalizing them.

Discovering Unusual and Interesting Facts About Christmas Celebrations Around The World

Is It Ironic That the Angriest People on TV Now Have Names Like Joy, Whoopi, and Sunny?