#RIPTwitter! Is Elon Musk running Twitter to the ground? 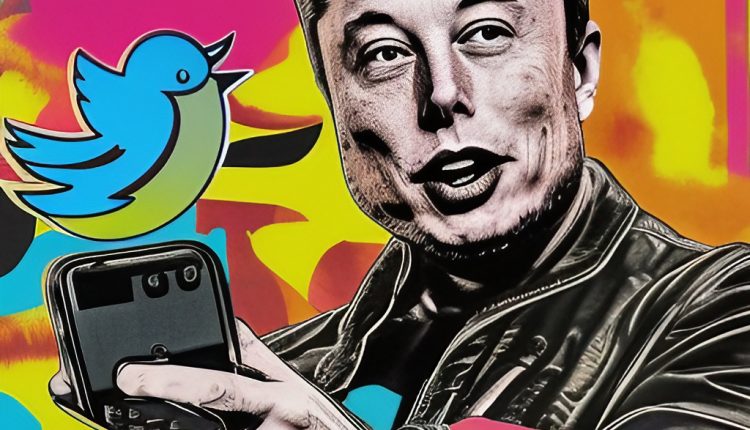 Is he a crazy genius who will bring peace to the world, or he is just the greatest parasite, capricious pimple, apartheid profiteer, dictatorial litter, illegal oligarch, pathetic colonizer and cruel hoarder as it says on Twitter HQ in SF?

RIPTwitter. That’s the trending hashtag on Twitter today, and it’s all thanks to Elon Musk. The billionaire entrepreneur has always been known for his ambitious plans and larger-than-life personality, but his latest move has many people scratching their heads. Earlier this week, Musk announced that he had fired all of Twitter’s key engineers and would be taking over the company himself. “I’m going to turn Twitter into a peace platform,” Musk said in a tweet. “There will be no more wars. Only love.” Needless to say, not everyone is convinced that Musk is the right person for the job. Some users are concerned that he will just run the company into the ground, while others are worried that he will turn Twitter into a #CrazyGenius platform. Only time will tell what will happen to Twitter under Musk’s leadership, but one thing is for sure: it’s going to be interesting.

Twitter is a unique company in that it is largely built on the backs of its engineering departments. Product, site reliability, and data science are just some of the areas in that Twitter have been able to thrive. However, now that majority of these departments are quitting, it would be interesting to see if the App will keep functioning. Twitter has become what it is today because of the tireless work of its engineers. Without them, Twitter would be little more than a platform for people to share their thoughts in 140 characters or less.

Could a digital reality eventually be jacked directly into…

Interesting days are ahead of us when it comes to the new Social Media landscapes.

Could a digital reality eventually be jacked directly into our brains?

How to Reduce the Carbon Footprint of Your Digital Ad Campaigns