Policy Makers Can’t Agree on Causes of Shortage of Workers 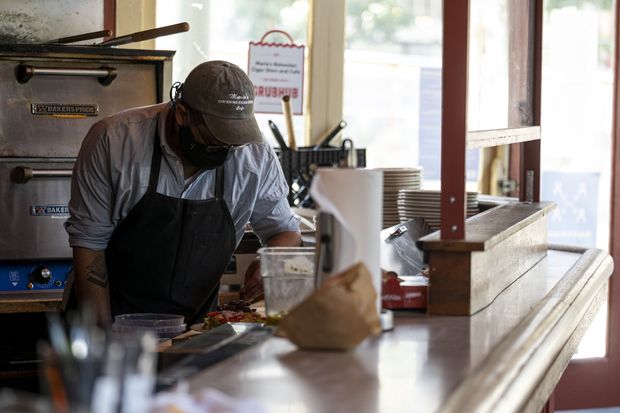 Policy makers on Sunday debated the root cause of a growing shortage of workers that threatens to restrain the pace of economic growth while the U.S. emerges from the Covid-19 pandemic.

Many Republicans say enhanced and extended unemployment benefits are discouraging Americans from seeking work, especially in low-wage jobs where the aid often pays more than they earned at previous jobs. The Biden administration and Democrats say other factors, including lack of access to child care and shortages of computer chips, are holding back more robust job growth.

U.S. employers added a seasonally adjusted 266,000 jobs in April, the Labor Department said Friday. The figure was a sharp slowdown from March and well below the one million jobs economists expected to be created. A separate report showed there were 7.4 million unfilled jobs in the U.S.

“There is some truth to the unemployment benefits, maybe, being a disincentive,” he said in a CBS interview that aired Sunday. “I see that in the data and I see that in anecdotes as we talk to people.”