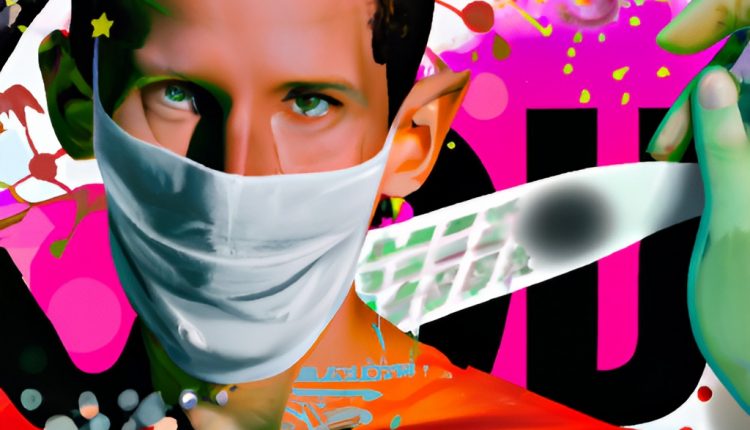 Get the news, with a side of sass at Pre-Chewed:

It has been a tumultuous year for Novak Djokovic, one of the world’s top professional tennis players. In January 2022, the Australian government banned Djokovic from competing in the Australian Open because he refused to be vaccinated against COVID-19. At the time, Djokovic has labeled a threat to public health and banned from competing for three years.

Fast forward to January 2023, and things have changed dramatically for Djokovic. Despite remaining unvaccinated, he was welcomed back to the sport with open arms and celebrated his return to the court.

Unleash Your Creativity with the New 14-inch and 16-inch…

However, now Djokovic is facing a new challenge: vaccination requirements for upcoming tournaments in the United States. Many significant events in the U.S. require players to be fully vaccinated to participate, and Djokovic’s refusal to be vaccinated could again cause him problems.

The situation highlights the ongoing debate over the role of vaccines in professional sports. While many argue that vaccinations are necessary to protect the health and safety of players, coaches, and staff, others argue that individuals have the right to decide whether to be vaccinated.

Ultimately, it will be up to the organizers of U.S. tournaments to decide whether to allow Djokovic to participate, and it remains to be seen how this situation will play out. One thing is sure: the ongoing saga of Novak Djokovic and vaccines will continue to be closely watched by fans and the media alike.

Unleash Your Creativity with the New 14-inch and 16-inch MacBook Pro: M2 Pro and M2…