Nikola Jokic Makes History with 40-Point, 25-Rebound, 10-Assist Triple-Double, Only the Second Player Ever to Achieve the Feat 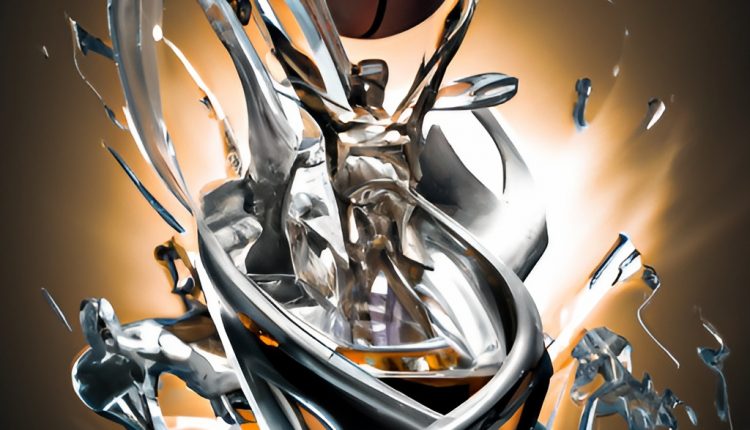 On Sunday night, Denver Nuggets center Nikola Jokic made history by becoming the second player in the NBA to record a 40-point, 25-rebound, 10-assist triple-double. The only other player to accomplish this feat was the legendary Wilt Chamberlain, who did it on March 18th, 1968.

Jokic’s stat line for the night was imposing: 40 points on 50% shooting from both two-point range and beyond the arc, 27 rebounds, 10 assists, 2 steals, and a plus-20 rating. He was a dominant force on both ends of the floor, leading the Nuggets to a 122-119 victory over the Charlotte Hornets.

Should African Players be Restricted to Representing Only…

Jokic’s performance was a reminder of just how dominant he can be at the top of his game. The 28-year-old Serbian has already established himself as one of the best centers in the league, and with performances like this, it’s clear that he’s only getting better.

As for when Jokic will win his first NBA championship and cement his place as the best white man to ever play the game, it’s difficult to say. The Nuggets have been a strong team in recent years, but they’ve yet to make it to the NBA Finals. Suppose Jokic can continue to play at this level. In that case, however, it’s only a matter of time before he and the Nuggets make a deep playoff run and potentially even hoist the championship trophy.

Until then, Jokic will have to be content with the accolades he’s already earned, including three All-Star selections and a spot on the All-NBA Third Team in 2020. But if his performance against the Suns is any indication, it won’t be long before he adds more hardware to his trophy case.

Short Letter to Tesla Shareholders and Board of Directors

Should African Players be Restricted to Representing Only their Country of Origin?…