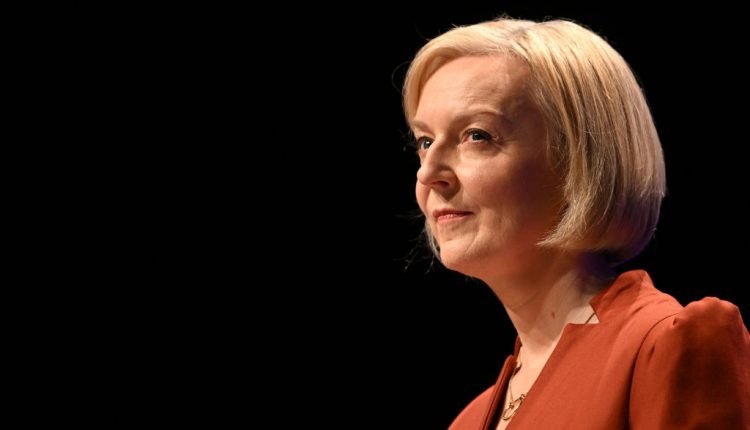 This week, U.K. Prime Minister Liz Truss weighed in on the fate of the Parthenon Marbles for the first time since winning her party’s election last month.

For those hoping that a return of the prized artifacts was on the table with the new regime, the Conservative politician’s response provided little reason for optimism.

“I don’t support that,” Truss said simply, when asked about the contentious issue in an interview with GB News. She did not elaborate.

Truss’s declaration comes as a decades-old movement to repatriate the 2,500-year-old marbles—which were removed from Greece’s Parthenon temple in the early 19th century by the Scottish nobleman Lord Elgin—was gaining a new-found momentum.

George Osborne, the former Chancellor and current chairman of the British Museum—where the marbles have lived since 1817—said earlier this year that a “deal is to be done” between the U.K. and Greece. Hoping to joggle the stalemate between the two countries, he posited an arrangement in which some of the marbles could travel between the two nations.

“We can tell both stories in Athens and in London if we both approach this without a load of preconditions, without a load of red lines,” the chairman said in an interview with the LBC radio station. “Sensible people could arrange something that makes the most of the Parthenon marbles but if either side says there’s no give at all, then there won’t be a deal.”

Osborne’s suggestion came after the previous prime minister, Boris Johnson, who himself had once ruled out a return of the marbles outright, changed his tune and said the British Museum, not the U.K. government, was responsible for negotiating with Greece.

“The British Museum operates independently of the government. It is free, rightly, from political interference,” a Downing Street spokesperson told the Guardian last November, following a meeting between Johnson and Greek prime minister Kyriakos Mitsotakis. “Any question about the location for the Parthenon sculptures is a matter for them.”

Now, Mitsotakis plans to revisit the conversation with Truss in an inter-governmental meeting planned for later this year—and he believes the new U.K. prime minister’s stance could be swayed.

“At a time when Truss will be looking to build her credibility and when the U.K. is sort of cornered in terms of its overall image after the [Queen’s] funeral, it will be a fantastic gesture, and that’s what I’ll tell her,” Mitsotakis said in a recent interview with the Sunday Times.

Until recently, the U.K. government has consistently rejected pleas to reunite the marbles with the frieze to which they originally belonged, often citing the British Museum Act 1963, which forbids the state-owned institution’s trustees from deaccessioning objects from the collection.

Incidentally, comedian John Oliver devoted the most recent episode of “Last Week Tonight” to the topic of repatriation, with several segments focused on the British Museum’s holdings of pieces acquired during the colonial era.

As Georgia O’Keeffe’s Market Blooms, Christie’s Will Sell a Trove of Top-Notch Works by the Artist From Paul Allen’s Collection