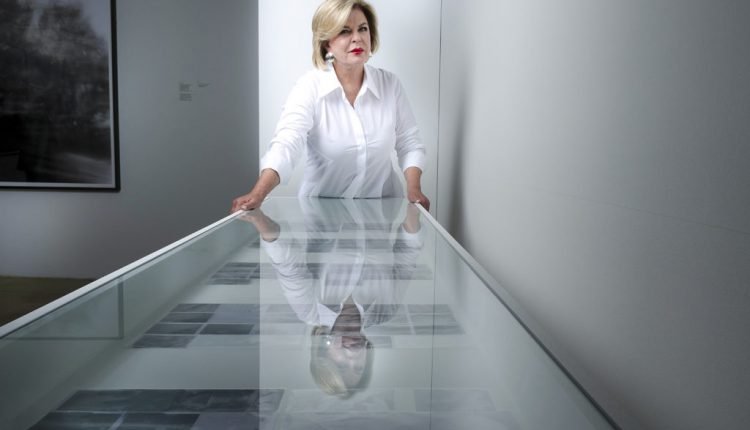 Following a successful partnership with Ars Electronica early this year, which awarded $85,0000 in grants to five Latin American artists who work with technology, the Miami-based Cisneros Fontanals Art Foundation (CIFO), founded by the art collecting maven and philanthropist, Ella Fontanals-Cisneros, is at it again.

This time, in conjunction with an NFT production company called eDigital.ART, who have been commissioned to create a series of digital artworks entitled NFTarot, two Latinx artists, Glenda León and Gustavo Pérez Monzón, have created a tarot-themed collection in an effort to raise funds for CIFO.

The project launches on October 6, and proceeds from the sale of the NFTs—which will take place via the platform LiveArt—will be donated to CIFO to help cover the foundation’s grant-giving program and other operating costs. Beginning in the 1980s, Monzón started to look into the mythology around esoteric knowledge and tarot. Today, three physical tarot card decks made by Monzón are in CIFO’s collection, objects which partly formed an inspiration for the newest NFT series.

Having trained in new media and technology, León, on the other hand, looks at technology critically through her work. Together, the two have created a unique collection in support of the foundation’s activities.

“The collaboration with eDigital.ART builds on my lifelong mission to advocate for Latin American artists and raise global awareness for their practices,” said Fontanals-Cisneros.

“Not only can we expand the range of collectors for these artists through the NFT format, but we can also bolster the impact of the critical support that CIFO provides to Latin American artists around the world and directly support artists through the ongoing royalties enabled by NFTs,” she added,

In 2002, Fontanals-Cisneros began a foundation dedicated to fostering a creative spirit across Latin American communities, through grants, commissions, exhibitions and publications supporting artists from across the region.

Earlier this year, she announced a partnership with Arts Electronica, the Linz-based art and technology festival founded in 1979. Together, Ars Electronica and CIFO supported five Latin American artists with a total of $85,000.

According to eDigital.ART, the NFTarot collection will employ novel new ways of supporting living artists through a range of activities afforded by blockchain technology, including enhanced and easier access to royalties.

The Boom and the Bust: How NFTs Went the Way of Beanie Babies