Longtermism: A Philosophy for the Future-Minded and Risk-Averse 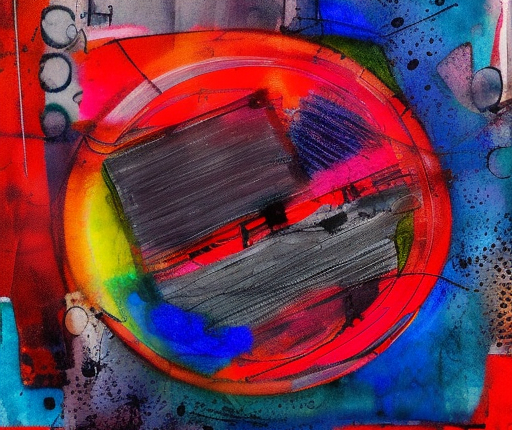 No need to chew, we’ve done it for you:

Longtermism is a philosophy that focuses on the long-term consequences of our actions and decisions rather than just the short-term benefits or costs. It’s a new and emerging field gaining traction as people become increasingly aware of the importance of considering the long-term impacts of our actions.

At its core, longtermism is about looking beyond our lifetimes and considering the impact of our actions on future generations. It’s about taking a long-term perspective and thinking about the long-term consequences of our choices.

One of the key drivers of the longtermism movement is the growing awareness of the impact of humanity on the planet and the environment. As our population and consumption continue to grow, it’s becoming increasingly clear that we need to start thinking more carefully about the long-term consequences of our actions.

Another critical driver of longtermism is the increasing recognition of the interconnectedness of all things. From climate change to global economic systems, it’s clear that our actions have far-reaching consequences that extend beyond our lifetimes and geographic borders. By considering the long-term impacts of our choices, we can help to create a more sustainable and equitable future for all.

So what does longtermism look like in practice? One key aspect of the philosophy is the idea of “effective altruism,” which involves using our resources and talents to make the most significant positive impact possible rather than just trying to do “good” in the narrowest sense. This might involve donating to charities with the most considerable effect per dollar or choosing a career path that allows you to make the greatest positive difference in the world.

Another critical aspect of longtermism is the idea of “existential risk,” or the possibility of events that could permanently and drastically reduce the potential for future human flourishing. This might include nuclear war, runaway artificial intelligence, or a pandemic that wipes out a large portion of the population. By considering the long-term risks and working to mitigate them, we can help to ensure a brighter future for all.

Overall, longtermism is a fascinating and challenging philosophy that forces us to think beyond our immediate needs and consider the long-term impacts of our actions. It’s a philosophy that requires us to be forward-thinking and take a long-term perspective, and it’s one that can shape how we live our lives and make decisions.

The Rise of Longevism: Embracing the Pursuit of Increased Lifespan and Healthspan

The Debate Over Stanford University’s Ban on the Term ‘American’