Increased consumer spending, after May’s decline, comes amid an acceleration in inflation 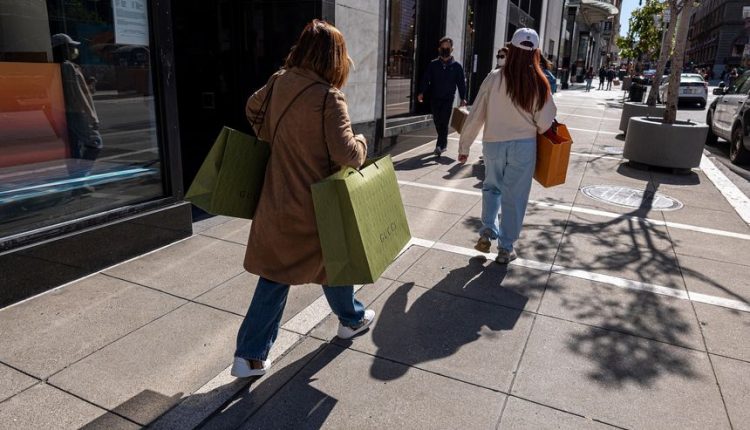 Americans stepped up retail spending in June, offering a boost to the economic recovery as it faces concerns about accelerating inflation.

Retail sales—a measure of purchases at stores, restaurants and online—rose 0.6% last month compared with May, the Commerce Department reported Friday.

The increase beat economists’ expectations but followed a larger than previously estimated decline in May, Friday’s report showed. Spending had slowed in late spring after surging earlier in the year. June’s increase marked a pickup.

High spending totals come amid an increase in inflation, which has reached its highest level in 13 years—and increased consumer worry over higher prices. An index of consumer sentiment released Friday fell in July from the prior month to its lowest level since February, according to a preliminary reading from the University of Michigan, driven in part by consumers’ concerns over inflation.

How Long Can Texas Democrats Hold Out?