Is Elon Musk Becoming the Next Donald Trump? Examining His Recent Twitter Behaviour 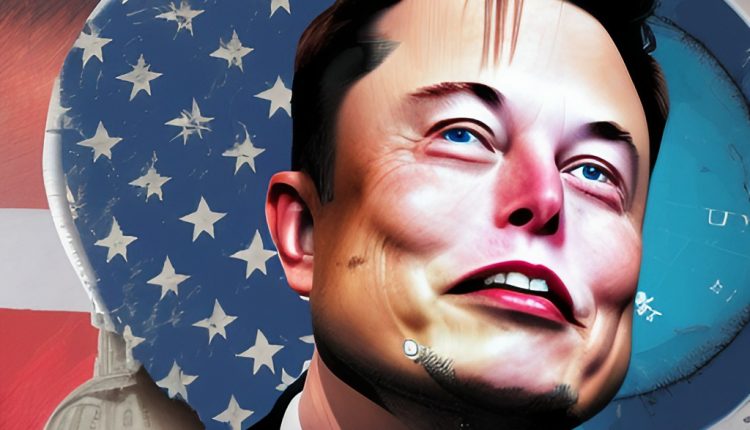 In recent months, Elon Musk’s Twitter account has been the source of numerous controversies. Musk is slowly falling into the same chaotic behavior pattern as former US President Donald Trump, from the Tesla stock sale fiasco to his increasingly bizarre tweets. He has been known to make jokes out of serious matters, attack competitors over trivial incidents, and take little responsibility for his actions. This reckless behavior can have long-term consequences, costing investors billions if commitments are not followed through on or if promises are false. It certainly begs the question of whether Musk is capable of handling complex business decisions or if he is now too focused on building his persona and generating attention online – a trajectory that could lead him down a path of becoming a joke in the future.

As a result, people are starting to ask if he can handle complex business decisions or rely too heavily on his persona and charm online. While there may be an argument for him being an intelligent man who understands how to market his product, can we say that it justifies making fun of investors or getting into feuds with other companies? It also doesn’t appear that he has put any thought into long-term implications, such as what happens if he decides not to follow through with his commitments – something which could cost investors billions.

Critics worry that if Elon Musk continues down this route, he will eventually become the same sort of joke that Donald Trump did during his time in office– chaotic behavior followed by an even more chaotic consequence. Whether this will happen remains uncertain, but one thing is for sure: until more responsibility is taken when using social media, these issues are unlikely to go away anytime soon.

Is It Ironic That the Angriest People on TV Now Have Names Like Joy, Whoopi, and Sunny?

Why ‘Seinfeld’ Continues to be a Timeless Classic: The Relatability, Humor and Adaptability that Keeps the…