How China Is Helping to Damp Global Inflation 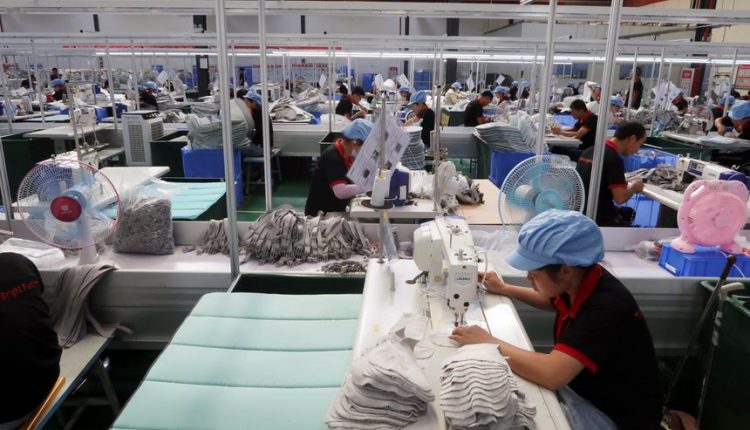 HONG KONG—As China’s factory-gate prices soared this year, investors worried the country would become a new source of inflation for the rest of the world.

Instead, the world’s second-largest economy has helped alleviate some price pressures caused by the pandemic, and appears likely to keep doing so—at least for a while.

China’s own economy is far from overheating. So it isn’t really a main driver of the demand that is pushing up prices of commodities and consumer goods world-wide, economists say.

And while some Chinese factories have passed on price increases to Western buyers this year, many are also absorbing higher costs for raw materials like copper and iron ore themselves.

That has helped prevent consumer-goods prices from rising even higher elsewhere, though it has also meant lower profits for some Chinese factory owners.

What’s the consensus on the state of web app security, anyway?