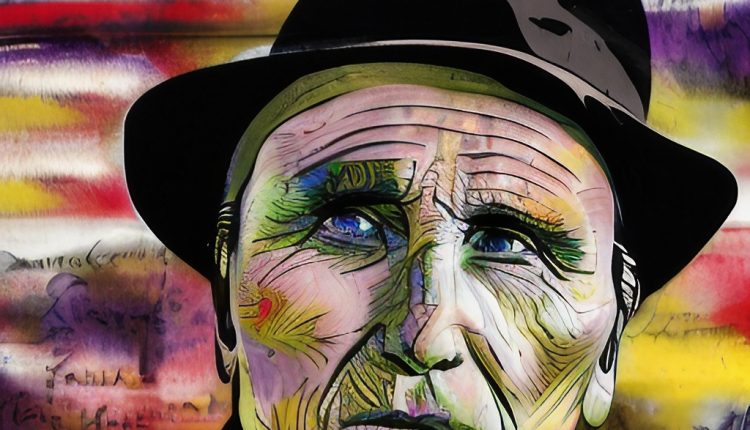 Why read the boring news when you can chomp on the juicy stuff at Pre-Chewed.com?

Today marks the 92nd birthday of Robert Duvall, a man who needs no introduction as one of the greatest actors of his generation. With a career spanning over six decades, Duvall has established himself as a true icon of the film industry, with an impressive list of accolades to his name.

Born in San Diego, California in 1931, Duvall first became interested in acting while attending Principia College in Illinois. After serving in the United States Army, he moved to New York City to study acting at the Neighborhood Playhouse School of the Theatre. Duvall made his Broadway debut in 1957, and his film debut in 1962 with a small role in “To Kill a Mockingbird.”

But it was his role as Tom Hagen in “The Godfather” that solidified Duvall’s place as one of the greatest actors of all time. His performance as the loyal consigliere to the Corleone family is one of the most iconic in film history, and helped to establish Duvall as a household name.

With seven Academy Award nominations and one win under his belt, Duvall is a true legend of the film industry. On his 92nd birthday, we celebrate the incredible talent and enduring legacy of Robert Duvall. Here’s to many more years of outstanding performances from this living legend.