Google Announces 12,000 Job Cuts in the Tech Industry: What Does This Mean for US Jobs? 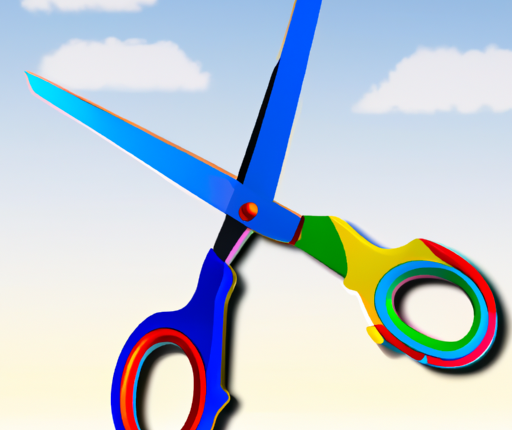 Bite-sized news for your daily dose:

The tech industry is facing a recalibration. Silicon Valley juggernauts recognize the need to adapt, which includes rethinking their human capital. Unsurprisingly, Google announced it would cut 12,000 jobs (6% of its workforce). It is just another giant in the tech sector responding to changing market dynamics and technological advances by making strategic cuts.

This move seems particularly significant when considering the impact on US jobs, especially Seattle ones. While we wait for more information about where these job losses will hit hardest, it remains painfully clear that technology giants like Google are adapting their business models to prepare for an AI-driven future – one with fewer people needed on board.

Google’s layoffs follow similar announcements from other tech giants, like Twitter and Microsoft, and also come as Wall Street firms respond to the economic downturn by slashing thousands of positions. While it may be difficult for those affected by these cuts, the industry is trying to recalibrate itself to keep up with rapid technological changes. However, there’s no denying that layoffs on this scale significantly impact people’s lives and livelihoods. It will be interesting to see what other restructuring moves companies in the sector make in the months ahead.

What is clear is that Google’s 6% workforce reduction speaks volumes about where the future of tech is headed – toward an automated landscape that doesn’t rely so heavily on human resources. This isn’t the first time Silicon Valley’s most prominent tech players have had to downsize, and it won’t be the last. We can only hope those affected by these layoffs find new opportunities quickly, whether in tech or elsewhere.

With Google’s announcement, we’ve been reminded again of how dynamic the tech industry is. Nobody knows what will happen next, but one thing is sure – companies need to stay agile to keep up with drastic shifts in the world around them. As for those who have lost their jobs during this challenging transition period: our hearts go out to you! We wish you nothing but success in your future endeavors.

The tech industry is constantly changing, and Google’s workforce reduction is just one example of companies’ adjustments to stay afloat in this rapidly evolving ecosystem. While it may be sad news for many employees affected by these cuts, we must remember that the tech world moves quickly – and when market conditions change, so too must business strategies. All eyes will be on Google to see how they respond in difficult times. Whatever the case, it’s clear that Silicon Valley has entered a new era where technology reigns supreme. As we move forward, we must wait and see what other changes are in store.

Trump’s Return to Twitter: A Reminder of the Perils of Investing in a Former President’s Business Ventures – The Case of ‘True Social

Uncovering a Political Scandal: A Look at the Classified Documents Found in Mike Pence, Joe Biden, and Donald Trump’s Homes