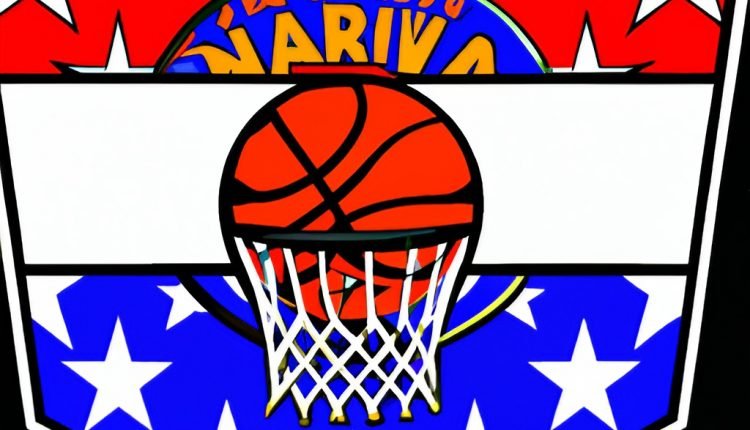 It looks like the former Yugoslavia is a basketball superpower! Luka Doncic and Nikola Jokic have been killing it this season and making history. Last night, Doncic became the first player ever to drop a 60-20-10 game with 67% shooting. It’s crazy what these two are doing. And just a few days ago, Jokic put up an incredible 41 PTS 15 REBS 15 AST game. Who knows what these guys can do next? All we know is that if you want to compete with the best, you better be ready for some Former Yugoslavian basketball domination.

Since the beginning of the season, former Yugoslavian players have been making waves in the NBA. Luka Doncic has established himself as one of the best players in the league, leading his team to a strong position and becoming only the second player ever to record a 60-20-10 game. His fellow countryman Nikola Jokic is also having an incredible season, putting up 41 PTS, 15 REBS, and 15 AST stat line that would make any player proud.

Should African Players be Restricted to Representing Only…

So why are these two players doing so well? Many experts believe that it’s due to their upbringing in Yugoslavia. The country was known for its high basketball talent and emphasized fundamentals more than others. This enabled Doncic and Jokic to become incredibly well-rounded players who can do it all on the court. Additionally, their mental solid game and drive to succeed have also been credited for their success.

The dominance of former Yugoslavian players in the NBA could have a huge impact on how teams build rosters in the future. More teams will likely begin looking overseas for talent as they try to compete with the best. Additionally, teams may prioritize skill development more than athleticism when scouting new players, as we’ve seen from Doncic and Jokic. Finally, these two stars serve as inspirations for millions of kids worldwide who now see professional basketball as a viable career option.

Former Yugoslavian basketball players are having a significant effect on the NBA. This trend will likely continue with Luka Doncic and Nikola Jokic leading the way. If teams want to compete with these two superstars and their fellow countrymen, they’ll have to adjust their strategy and build rosters around skill development instead of athleticism. Ultimately, this could open up new doors for prospective players worldwide.

The Republican Party’s Monster in Donald Trump: Will It Come Back to Haunt Them in 2024?

Greta Thunberg vs. Andrew Tate: The Ultimate Clash of Titans

Should African Players be Restricted to Representing Only their Country of Origin?…