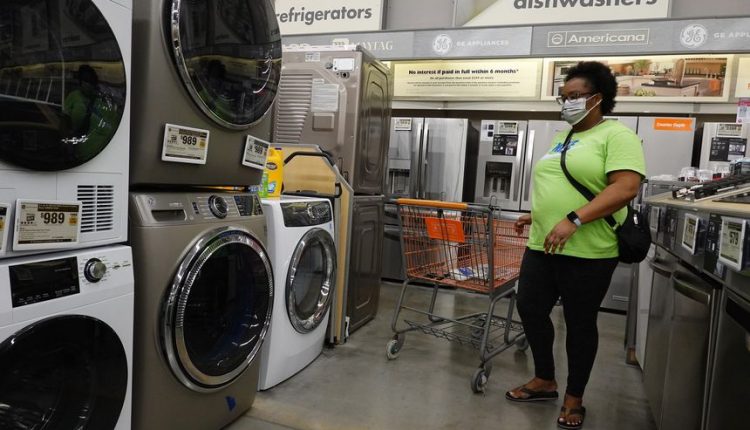 Orders for cars, appliances and other durable goods increased in June, signaling continued strength in the U.S. economy as manufacturers continue to deal with shortages in parts and labor and confront higher material costs.

New orders for products meant to last at least three years increased 0.8% to a seasonally adjusted $257.6 billion in June as compared with May, the Commerce Department said Tuesday. Economists surveyed by The Wall Street Journal had estimated a 2% gain.

Orders increased 3.2% in May from the prior month, a slightly better reading than the previous estimate of 2.3%. Demand for durable goods has increased in 13 of the last 14 months.

Low business and retail inventories have translated to increased demand for manufacturers, but supply-chain issues continue to constrain production and delay some shipments.

New orders for nondefense capital goods excluding aircraft—so-called core capital-goods, a closely watched proxy for business investment—increased 0.5% in June from the previous month. The prior month such orders also were up 0.5%.

Time For The End Of The Teen Gymnast