Dr. Anthony Fauci After Half A Century: Was His Legacy Beneficial or Detrimental? 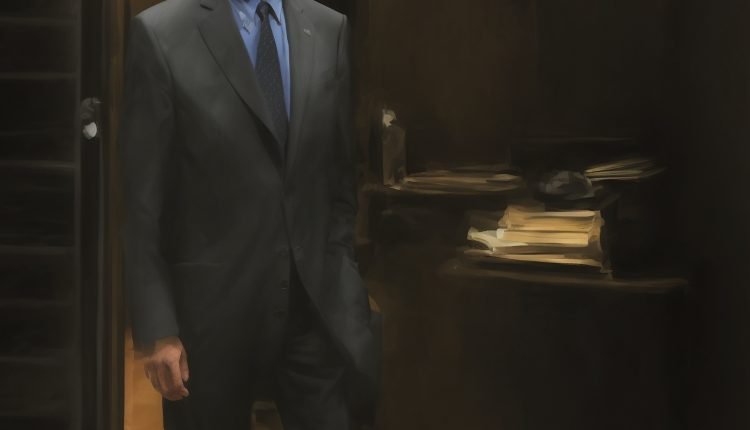 The future of news is pre-chewed:

Dr. Anthony Fauci’s tenure at the National Institute of Allergy and Infectious Diseases (NIAID) has been marked by controversy and achievement. After nearly five decades of government service, he is preparing for life after the White House. But what about all the questions that have arisen during his time in office?

The most prominent issue is Dr. Fauci’s role in the COVID-19 pandemic, which has taken millions of lives across the globe. He has been accused of playing a part in allowing the virus to spread through his connection to China and Wuhan laboratory, where Covid-19 was first discovered. However, no tangible evidence exists linking him to the lab.

Many fear that Dr. Fauci’s lack of transparency during these trying times has done more harm than good, and calls for reevaluating his legacy have become louder as he leaves office.

It also appears that he has gone out of his way to avoid scrutiny by dismissing or ignoring any questions that could implicate him in any wrongdoing associated with the outbreak. The public can only hope this is not an attempt to cover up something that may eventually be revealed after he leaves office.

Regardless of what the truth may be regarding Dr. Fauci’s role in the pandemic, it cannot be denied that his long career in government service has been marked by significant improvement in the field of public health. He has left an indelible mark on the country’s healthcare system, from eradicating smallpox to pushing for a universal vaccination program.

As Dr. Fauci prepares to move on to his next chapter in life, one that will most likely include writing a memoir and encouraging people to enter into public service, we must take the time to evaluate his legacy correctly. While some may see him as a villain due to perceived missteps in handling the pandemic, others may view him as a hero who worked tirelessly to protect our collective health over half a century of government service. The truth is somewhere in between – but only time will tell what his lasting impact will be.

Andrew Tate’s Downfall: The Consequences of His Rant Against Greta Thunberg