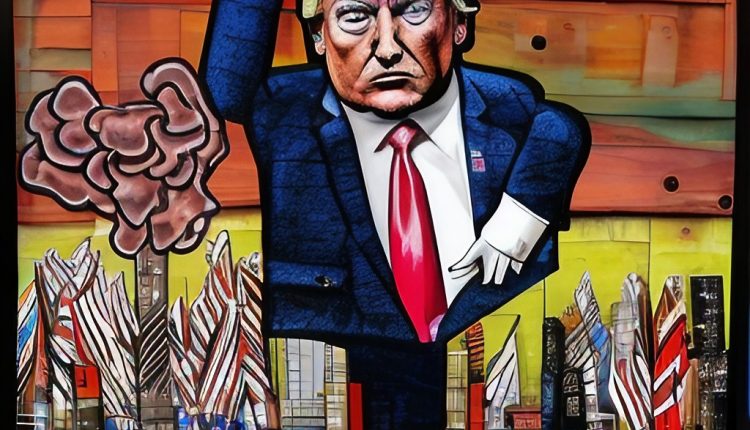 Rather than simply tweeting out outrageous statements, the president is now using his “True Social” media as another way to spin the truth or lie about topics related to himself or his administration. His most recent example? A series of posts claims he will not be charged for stashing classified documents at Mar-a-Lago.

The issue here isn’t so much that Trump is trying to pass off lies as facts — though that certainly causes concern — it’s more telling in its own right that the president feels the need to defend himself against potential legal action. After all, it’s no secret that Trump is facing multiple investigations into his business dealings and possible ties to foreign governments.

For a president who has been so dismissive of facts and evidence, this sudden shift towards “defending” himself against possible criminal charges speaks volumes about what he may know — or think he knows — about the state of his affairs. It also serves as another reminder of just how untrustworthy this administration is regarding truth and accuracy.

The American people deserve better than a president trying to distort the truth for political gain. We should expect our elected officials to be forthright with information, not attempt to spin the facts to distract from their potential wrongdoing. It’s time for Trump to take responsibility for his actions and stop trying to cover up the truth with false statements on social media.

In short, Trump’s cranky Truth Social posts are a clear sign that he knows how serious the situation is and is desperate for any way of deflecting accountability. Unfortunately, this ploy is unlikely to work — because the truth will eventually come out whether or not he likes it.

Unleash Your Creativity with the New 14-inch and 16-inch MacBook Pro: M2 Pro and M2 Max chips, Up to 96GB RAM and more