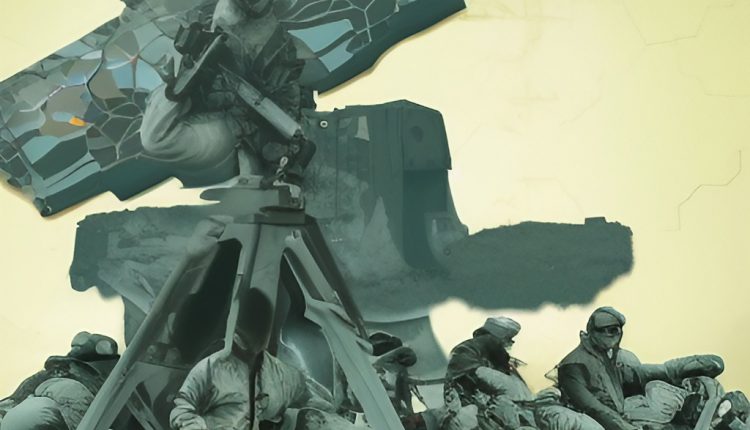 It’s become clear that for some people, the truth doesn’t matter when power and wealth are on the line. Capital-backed right-wing groups have spent decades trying to undermine the objective reality to promote their policy agenda. For them, science is just opinion – no more valid than an individual’s cherry-picked facts.

The COVID-19 pandemic has made this especially evident, as these groups have twisted science and statistics to deny the genuine risk of this virus, putting millions of lives at risk in the process. But it’s not just a one-off: It’s part of a pattern that goes back decades, where these same wealthy individuals have employed denialism tactics to dodge paying higher taxes or making less money – even if only briefly.

At its heart, this is an issue of democracy: these groups are willing to burn ours to protect the wealth of a select few. But it’s up to all of us to make sure that doesn’t happen and reject any attempts to undermine objective reality for political gain. We must fight back against those who deny facts to protect their financial interests – no matter how powerful they may be. Only then can we create a fairer and healthier future for everyone.

The truth matters – and it’s time we start acting as it does. Let’s take a stand against these capital-backed right-wing groups and their attempts to distort reality. It’s time to reclaim the power of facts and fight for a better future. The stakes are too high – and the consequences too great – to do anything less.

It’s time for us to take back our democracy, starting with recognizing and standing up against attempts to distort objective reality for political gain. We must demand that those in power begin making decisions based on facts and science, not special interests or personal wealth. Let’s ensure we always stand up for what is true, regardless of who it benefits or harms. Our future – and our democracy – depend on it.