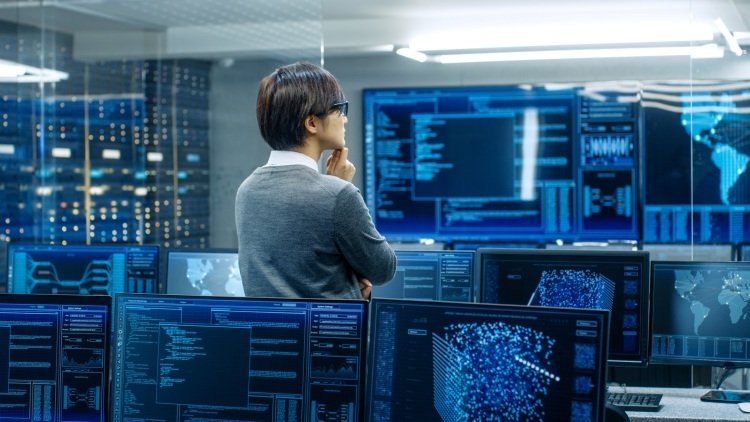 StreamNative, which offers a real-time data streaming platform, today announced that it raised $23.7 million in series A funding, at a $133 million post-money valuation, led by Prosperity7 Ventures with participation from Sequoia Capital. The company says that the funds will be used to grow its team and accelerate R&D efforts, as well as build Pulsar’s capabilities to solve for new use cases, develop new integrations, and establish strategic partnerships.

Companies are increasingly adopting real-time and streaming data platforms for big data analytics. A recent survey by OpsClarity found that 92% of companies surveyed planned to leverage stream-processing apps in 2016. The embrace of AI in the enterprise is playing a role, as well. According to Gartner, by the end of 2024, 75% of enterprises will shift from piloting to operationalizing AI, driving a 5 times increase in streaming data and analytics.

Founded by the original developers of Apache Pulsar, StreamNative provides a cloud-hosted messaging and event streaming platform powered by Pulsar. It enables companies to access enterprise data as real-time streams, delivering features, tooling, and SDKs to support the creation, management, and maintenance of data-driven apps.

StreamNative cofounders Sijie Guo and Matteo Merli were former colleagues at Yahoo, where they worked on building a global messaging platform for the company. In 2016, the technology was open-sourced as Apache Pulsar. Guo left Yahoo to lead the messaging team at Twitter, but continued to support the Pulsar project and work with Merli and ex-EMC engineer Jia Zhai.

In 2019, a year after Pulsar graduated as a top-level project from the Apache Software foundation, StreamNative was incorporated. The company launched its first product, StreamNative Cloud, in August 2020, followed by StreamNative Platform in June 2021.

“StreamNative, built on Pulsar, offers a unified messaging and streaming system. It provides users a flexible pub-sub oriented messaging API, built on top of a distributed scale-out log,” Guo told VentureBeat via email. “This translates to a system capable of scaling to massive throughput of millions of messages a second while also providing higher level messaging features.”

Pulsar is a multitenant solution for server-to-server messaging, allowing for one system to be used to connect distributed work queues, microservices (i.e., loosely coupled services that power apps), and middleware. (The StreamNative team makes up roughly half of the active monthly contributors to the Pulsar project.) On top of this, StreamNative’s service offers a unified messaging and streaming system with a messaging API and an infrastructure that can scale to millions of messages a second.

StreamNative competes in two markets — data streaming and message queuing — with Confluent among its largest competitors. In the messaging-oriented-middleware market, Guo sees StreamNative competing with products such as Solace, IBM MQ, and Tibco.

“Pulsar is both a streaming and messaging platform, which is advantageous, because within one underlying system, companies can take care of so much more including the data that they’re building and their applications, their queueing data, data analytics, and streaming systems,” Guo said.

StreamNative, which has raised $30 million in capital to date, claims to have over 40 customers including Fortune 100 and Fortune 500 brands across marketing, internet of things, payments, and banking. In the next 12 months, the company plans to triple its workforce of over 50 employees and integrate “data lakehouse” technologies such as Databricks’ Delta Lake and Apache Hudi while at the same time building connectors for Apache Flink and Apache Spark and launching StreamNative Cloud on Amazon Web Services (AWS) Marketplace.

“The pandemic has accelerated digital transformation and the move to the cloud for many businesses, and this has helped to push the adoption of Pulsar and StreamNative,” Guo said. “Specifically, the move to the cloud and Kubernetes has forced companies to rethink their tech stack. The decision is no longer whether to keep a legacy tech or to replace it with a new tech. Instead, the decision is whether to try to move a legacy tech to the cloud or to adopt a cloud-native technology.”