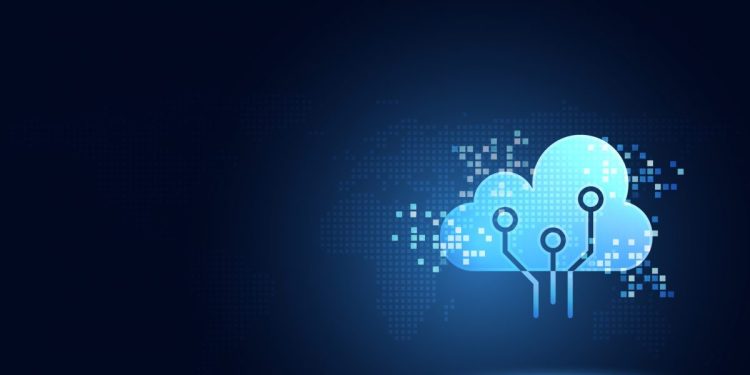 Data operations platform Satori today announced that it raised $20 million in a series A round led by B Capital Group and Evolution Equity Partners, with participation from Satori’s seed investor YL Ventures. The company says it’ll use the funds, which bring its total raised to $25 million, to support product R&D and expand its go-to-market operations in the U.S.

As enterprises look to move data and analytics to the cloud, they are in some cases facing challenges, slowdowns, and other major barriers to entry. Over 90% say that migration is going slower than it should, mainly due to concerns about compliance, security, and technology maturity. In fact, according to a recent survey published by analytics firm Statista, around 83% of organizations find security to be a significant challenge or somewhat of a challenge in using cloud computing technology.

Satori was founded by two ex-executives from Imperva and Incapsula, Eldad Chai and Yoav Cohen. After Imperva was sold to Thoma Bravo $2.1 billion in 2019, Chai and Cohen decided to found Satori.

“We saw a dramatic shift in how companies think about data and its impact on their business; and started looking deeper into the modern day data infrastructure,” CEO Chai told VentureBeat via email. “Having dealt with network, IT, and application infrastructure, we were used to there being a set of services provided to operate the infrastructure — such as security, access management, and governance. However, none of these existed in the data infrastructure and it was pretty clear that companies are going to hit a complexity wall pretty soon trying to build these services themselves.”

Satori offers self-service access to data for analytics environments, as well as data access controls for personally identifiable information. Once set up, the platform monitors database queries and results, classifying the data in-motion and keeping a log of access as it builds a data inventory.

These features, along with a no-code data security operations model that decouples security from data, allows for large-scale analytics that makes use of sensitive information while freeing teams to execute on their projects, according to Chai.

“The pandemic accelerated the migration of data to cloud platforms such as Snowflake, AWS, and Azure, which created a spike in the need for a DataSecOps platform to enable such scale,” Chai said. “The company supports thousands of monthly data consumers that consume data through Satori’s platform.”

Chai says that the company’s near-term roadmap includes expanding to new types of data technologies, like NoSQL, and providing “enterprise-oriented” capabilities through strategic partnerships. It also plans to double its workforce to 60 people in the next 12 months.