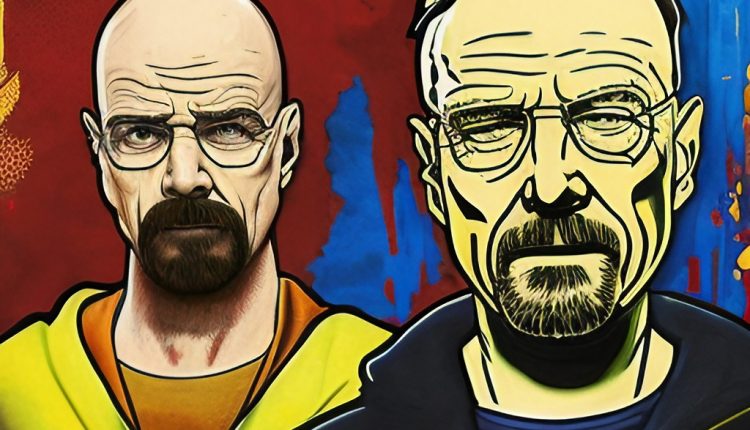 Well, folks, it looks like the Breaking Bad universe is still on top regarding the title of “greatest TV show of all time.” According to a recent poll, the original Breaking Bad and its spinoff, Better Call Saul, have taken the top two spots, leaving other fan favorites like Game of Thrones, The Wire, and The Office behind.

But let’s not forget; it’s not just about being the best; it’s also about being the most addictive. And let’s be honest, who didn’t have at least one “I’ll just watch one more episode” marathon session while binging Breaking Bad?

Of course, this poll isn’t without controversy. There are bound to be Game of Thrones fans out there feeling a little sore about the show coming in at number three. But let’s face it, while GoT had dragons and ice zombies, it also had that whole coffee cup in a scene. Meanwhile, Breaking Bad had Walter White and his iconic tighty-whities. So, it’s not exactly a fair fight.

And what about The Wire and The Office? Both are considered TV classics, but when it comes to the title “greatest of all time,” they’ll have to settle for being in the “also-ran” category. But let’s not forget these shows are still beloved by many and will continue to be rewatched for years.

So, congratulations Breaking Bad and Better Call Saul, for remaining untouchable in the race for TV show supremacy. For all of us who are fans, it’s clear that the show’s legacy will continue to be part of the culture for many years to come.

Uncovering the Dark Side of Controversial Religious Groups: Why do People Still Join Despite Abuses?

Happy 92nd Birthday to the Iconic Robert Duvall: A Look Back at the Legendary…