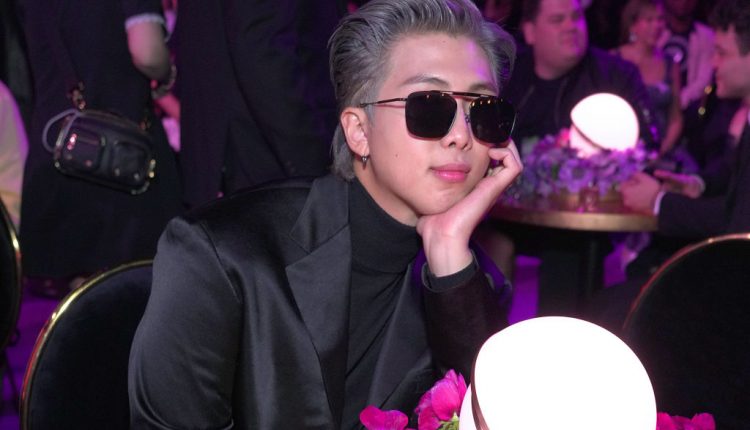 Art Industry News is a daily digest of the most consequential developments coming out of the art world and art market. Here’s what you need to know on this Friday, September 16.

Poland Asks For the Return of Red Army-Looted Paintings – Poland’s culture minister Piotr Gliński announced that the country will formally ask Russia to return the seven paintings stolen by the Red Army during WWII after Moscow ignored the previous 20 requests for the return of thousands of other stolen items. The seven paintings are works by Italian artists dating from the 14th to the 18th centuries, currently housed in the Pushkin State Museum of Fine Arts. (Guardian)

Ethereum Shifts to Energy Efficient Model – The platform that powers cryptocurrency Ether (ETH) has made the biggest change since its inception, upgrading through a process called “The Merge,” which allows the platform to reduce energy consumption by a whopping 99.95 percent. By switching from a proof-of-work model to a proof-of-stake model, there is no longer a need for miners to burn energy to add to the blockchain. (designboom)

RM Donates to LACMA – The star of K-pop sensation BTS has donated ₩100 million ($71,530) to the Overseas Korean Cultural Heritage Foundation to restore a royal hwarot robe (a bridal gown) from Joseon dynasty (1392–1910) currently housed at the Lost Angeles County Museum of Art. The Korean art patron will donate another ₩100 million to the foundation to support the production of a catalogue of important Korean paintings scattered across museums abroad. (The Art Newspaper)

U.K. Museums to Close for Queen’s Funeral – Nearly all U.K. museums will close on Monday, September 19, for the state funeral of Queen Elizabeth  II. But at least one part of some museums is staying open off hours: Tate Modern and Southbank Center are currently keeping restroom facilities open 24 hours a day to offer access for those waiting in line to view the Queen’s coffin in Westminster Hall. (TAN)

Gideon Appah Joins Pace Gallery – The Ghanian painter of “dreamlike and enigmatic” compositions is the latest to join Pace’s roster ahead of a debut presentation at Frieze London in October. His first solo show at Pace in London will take place in spring 2023; he will continue to be represented by Gallery 1957 and Mitchell-Innes & Nash. (Press release)

Eike Schmidt Reappointed to Government Role – The director of the Uffizi was re-upped for a four-year term in his other role as president of the Fund for Religious Buildings. The fund comprises around 840 churches and archaeological and museum sites across Italy. (In Toscana)

Lower Manhattan Cultural Council Appoints President – Craig T. Peterson has been named the new president of the Lower Manhattan Cultural Council after a six-month national search. Peterson previously served as vice president for visual and performing arts at the Henry Street Settlement and director of the Abrons Art Center. He begins his new role on October 17. (Press release)

Rago/Wright Merges With Chicago Auction House – Rago/Wright has acquired the Chicago-based Toomey & Co auction house in a bid to provide more options to buyers aside from the “duopoly at the top level” of Christie’s and Sotheby’s. Last year, Rago/Wright merged with LA Modern Auctions. (TAN)

A Major Bharti Kher Lands in Central Park – Ancestor, an 18-foot-tall sculpture with 24 heads by the British-Indian sculptor and commissioned by the Public Art Fund, is now standing at the Fifth Avenue and 60th Street entrance to Central Park through August 2023. The new bronze work takes the form of an Indian goddess and “all her children” or “her other selves,” according to the artist. (New York Times)

Through Beauty and Pain, the 2022 Busan Biennale Flexes the Strength of South Korea’s Art Beyond Seoul