Art Industry News: Climate Protesters Who Glued Themselves to ‘Girl With a Pearl Earring’ Get Jail Time + Other Stories 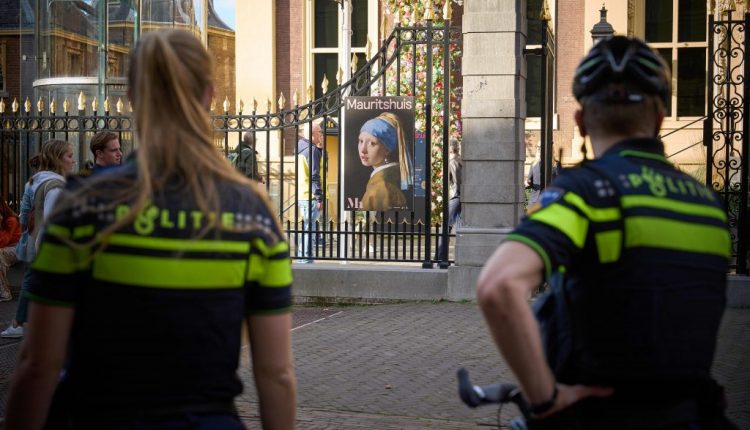 Art Industry News is a daily digest of the most consequential developments coming out of the art world and art market. Here’s what you need to know on this Thursday, November 2.

Climate Protesters Jailed in the Netherlands – Two climate change activists who targeted Vermeer’s Girl With a Pearl Earring have been sentenced to two months in prison by a Dutch court. Just Stop Oil Belgium, the group behind the action, said: “Isn’t it ironic that climate activists who nonviolently oppose the mass slaughter of life on Earth are being condemned?” (Guardian)

Germany Doles Out More Money for Culture – In light of high energy prices, the federal government will offer a boost to cultural institutions around the country with a €1 billion package as part of a wider economic stabilization fund. Culture Minister Claudia Roth is asking museums to play their part and cut energy by 20 percent. (Monopol)

Chinese Canadian Museum Names Top Exec –  Melissa Karmen Lee has been named chief executive at the forthcoming Chinese Canadian Museum in Vancouver. The institution, set to open in summer 2023, will occupy the oldest building in the city’s Chinatown, where the Rennie Museum stood for 13 years. (The Art Newspaper)

Simone Leigh’s First Museum Survey – On the heels of her major moment at the Venice Biennale this year, where she represent the U.S., Leigh will open her first museum survey at the ICA Boston on April 6, 2023. It will include elements from the pavilion, which was commissioned by the museum. (Press release)