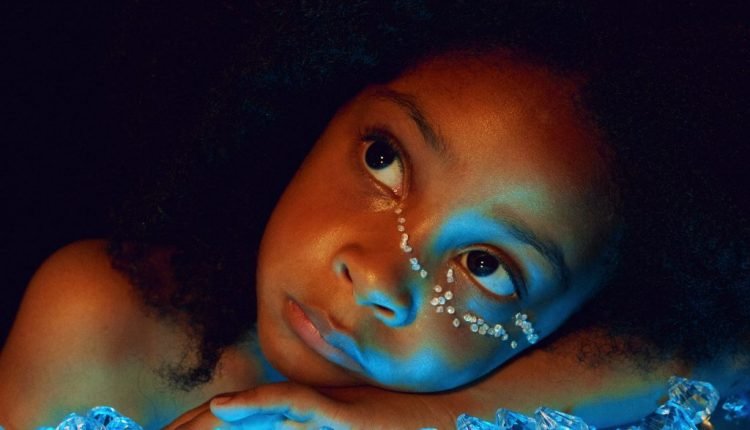 Art Industry News is a daily digest of the most consequential developments coming out of the art world and art market. Here’s what you need to know on this Tuesday, September 28.

Fourth Plinth Instigator on Queen Proposal – Prue Leith (who, in addition to being a judge on the Great British Bake-Off, apparently also campaigned for the Fourth Plinth public art program) has entered the debate about whether the Queen should get a permanent statue at the Trafalgar Square site. She says the locale is not prominent enough for the late monarch. (Guardian)

Hurricane-Readiness in Florida – Museums between Tampa Bay and Fort Myers are prepping for the arrival of Hurricane Ian. The Tampa Museum of Art and the Dalí Museum are among those that are closing down in anticipation of the storm, which is expected to hit tomorrow, September 29. (The Art Newspaper)

Is the Art Loss Registry Compromised? – The world’s largest database of lost art helps owners and buyers track and trace missing works; the company also provides certificates for pieces not in their listings. But these clearance documents are vulnerable to being manipulated by art thieves who can provide false information to obtain them. (Observer)

São Paulo Biennale’s Theme – “Choreographies of the impossible” is the title of the 2023 exhibition. Curators Diane Lima, Grada Kilomba, Hélio Menezes, and Manuel Borja-Villel have called the upcoming show an “invitation to radical imaginations” in a recently released curatorial text. (C&)

Artistic Freedom Initiative Surpasses Goal – The New York-based human rights organization has resettled 23 artists at risk (as well as 38 of their family members) from Afghanistan to the U.S., exceeding its goal of 18. (TAN)

Paris+ Off-Site Programs – More than 20 works will be accessible across town. Omer Fast, Nina Beier, Raúl de Nieves, and Niki de Saint Phalle are among the artists who will present public works off-site during Art Basel’s inaugural fair in the city, which opens on October 20. (Press release)

Hamburg Preps Benin Bronze Return – The German city’s government has created the conditions for the transfer of its 179 Benin bronzes to Nigeria. An official signing with officials from both nations is planned for December. The objects in Hamburg, valued at €58.7 million, are on view in “Benin. Looted History” at the Museum am Rothenbaum. (Monopol)

A Top Collector Is Selling Off Art – Polish-born, Swiss-based philanthropist Grażyna Kulczyk is selling 200 works from her collection, including pieces by Vanessa Beecroft, Zhang Huan, and Thomas Ruff, from October 18–20 at Desa Unicum in Warsaw. The proceeds will fund programming at her institution in the Engadin Valley, Muzeum Susch. (Press release) ‘If We Are All That Lonely, It Can’t Be That Bad’: Wolfgang Tillmans on the Universal Thoughts Behind His Heart-Breakingly Visceral Photos