Andrew Tate’s Downfall: The Consequences of His Rant Against Greta Thunberg 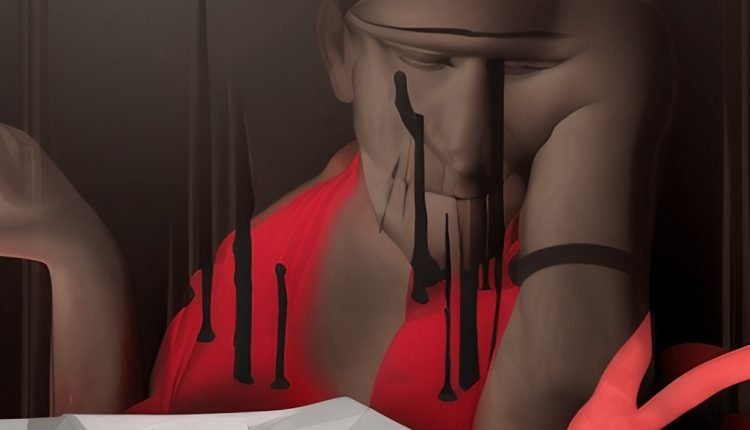 In a twist of poetic justice, Andrew Tate’s two-minute rant in response to Swedish environmentalist Greta Thunberg has led to his downfall. Romanian authorities verified that he was indeed in the country after he revealed details about the pizza chain shown in his video. As soon as this information was disclosed, he was arrested in connection with an ongoing human trafficking investigation.

This serves as a reminder that no matter how much you might think your actions are untraceable, there is always someone, or something, watching and waiting for you to make a mistake. In this case, Andrew Tate allowed his anger and pride to improve, resulting in severe consequences for his potential involvement in human trafficking.

It also exposes Andrew Tate’s whole violent, misogynistic grift for what it is. The irony here is that he was able to undermine himself simply by responding to Greta Thunberg in such an aggressive manner. It just shows that no matter how powerful someone might think they are, one wrong move can lead to consequences far worse than they ever imagined.

Ultimately, it seems fitting that Andrew Tate has been caught up in his web of lies and deceit after trying so hard to discredit someone else. This story serves as both a warning and a reminder – be careful who you choose to mess with, and think twice before attacking those more vulnerable than yourself!

The Growing Use of Artificial Intelligence in Our Everyday Lives

Dr. Anthony Fauci After Half A Century: Was His Legacy Beneficial or Detrimental?