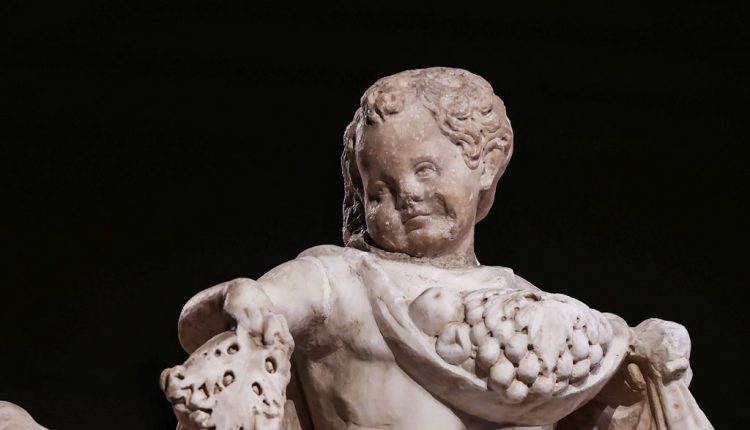 A new law in England and Wales will give national museums significantly more power to deaccession works and make progress on restitution cases.

The Charities Act 2022, which is expected to come into force this fall, allows charities—including national museums—to dispose of objects where there is a compelling moral obligation to do so. Museums had previously been limited by the National Heritage Act 1983.

For low-value items, museums will now be able to deaccession them without seeking authorization, while higher value objects can be deaccessioned with permission from the Charity Commission, attorney general, or a court.

The National Heritage Act had restricted the trustees of major U.K. museums like the Tate and the Victoria & Albert from deaccessioning objects from the collection except under certain circumstances, such as if they are a duplicate or beyond repair.

“Given the growing increase in moral and political pressure on museums and their trustees to “do the right thing”, this legislation provides new avenues for trustees to explore,” said art lawyer Petra Warrington of Charles Russell Speechlys to Artnet News, “helping them to find solutions where originally the law had not provided a legal framework for restitution. It is a very positive development.”

Tristram Hunt, director of the V&A museum in London, had recently called for the law to be revisited while appearing on the BBC Radio 4 “Today” program in July. He described a stand-off between lawmakers and museum officials as each blamed the other for failing to resolve the situation, adding “we’re coming up to the 40th anniversary of the act; prior to that the [V&A], which was then part of government, could make these kinds of decisions.”

As well as returning looted art and human remains, the new law could extend museum’s capacity to repatriate cultural objects.

Earlier this year, a head of Eros from the 3rd century was sent to Turkey after it had been detached from a sarcophagus in the 19th century and brought to the U.K. by a British official. This transfer, known as a “renewable cultural partnership,” is effectively a long-term loan of V&A property since returning the object would have been prohibited by the National Heritage Act.

“The V&A is following this story with interest,” said a spokesperson for the museum in a statement to Artnet News. “As an exempt charity, regulated by [the U.K. Department of Culture, Media, and Sport] rather than the Charity Commission, we await guidance as to how these changes may impact the museum sector.”

In a report bringing to light the act’s possible implications, art law expert Alexander Herman explained that national museums had not been adequately catered to by the previous Charities Act 2011.

The new legislation will override Attorney General v. Trustees of the British Museum, a 2005 decision from the High Court that blocked trustees of the British Museum from returning objects based on a moral obligation in accordance with the Charities Act 2011. This effectively created a false distinction between statutory charities like museums and other charities. The 2022 act instead emphasizes that the “stand-alone statutory power” can be exercised by “any charity.”

In addition, Herman cautioned that “ex gratia payments remain at the discretion of trustees and so cannot be forced by a third party, such as a claimant seeking restitution.” As such, he has predicted that “returns of this nature will remain relatively exceptional. They will nevertheless be possible in a way not heretofore countenanced.”

Inside the Affordable Art Fair, Where Artists Pose as Dealers and Paintings Fly Off the Walls